Georgia is a country of truly outstanding landscapes, medieval churches, monasteries and ancient traditions. To be included on the World Heritage List, sites or intangible cultural practices must be evaluated by UNESCO as having outstanding universal value.

Georgia has 3 sites of World Heritage value and 2 practices registered on the UNESCO list of Intangible Cultural Heritage. 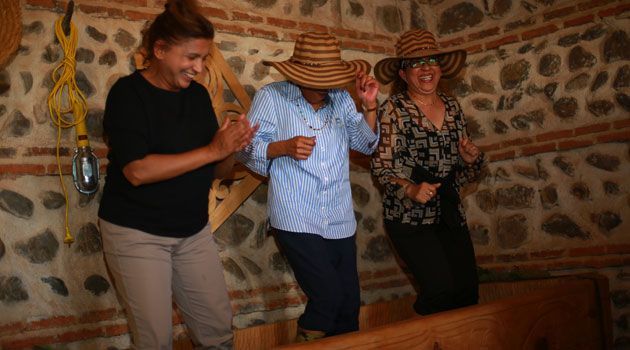 UNESCO has agreed that Georgia’s traditional winemaking method of fermenting grapes in earthenware, egg-shaped vessels called qvevri, is part of the Intangible Heritage of Humanity. Archaeological evidence of the use of qvevri goes back 8,000 years. They are typically buried in the floor of the cellar or Marani, a semi-sacred place to most Georgians and found in almost every house. The tradition plays a vital role in everyday life and celebrations, and forms an inseparable part of the cultural identity of Georgian communities. 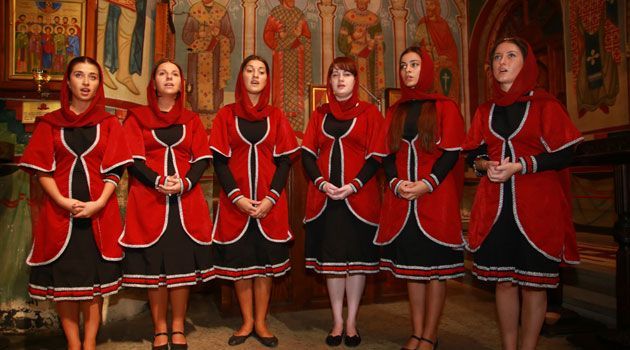 Georgian culture gives pride of place to the magic of polyphonic singing and its ancient tradition. The songs traditionally pervaded all areas of everyday life. The Chakrulo song is one of the most common, sung at ceremonies and festivals. Other songs are linked to winemaking and date back to the eighth century. The Naduri relates to work in the fields and incorporates the sounds of physical effort into the music. This singing, its layers of notes crisper and fresher than ice melt is still very much alive in Georgia today. 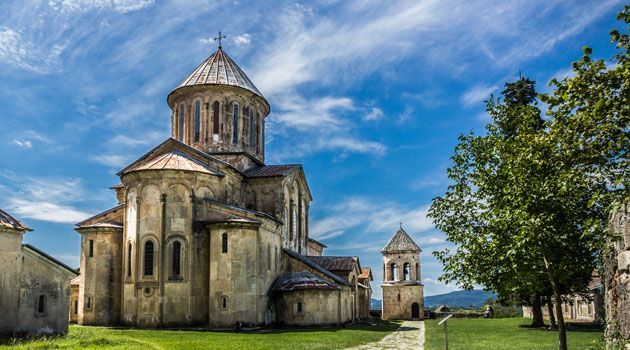 Bagrati Cathedral is located on a hill above the Rioni River and reached by a long, winding stairway. Although partly destroyed by the Turks in 1691, its ruins remain. Richly ornamented capitals and fragments of piers and vaulting can be seen scattered throughout the interior.

Gelati Monastery is representative of the 'golden age' of medieval Georgia. It's of special importance for its architecture, mosaics, wall paintings, and its enamel and metal work. It was not simply a monastery - it was a centre of science and education, and the Academy established there was one of the most important centres of culture in ancient Georgia. 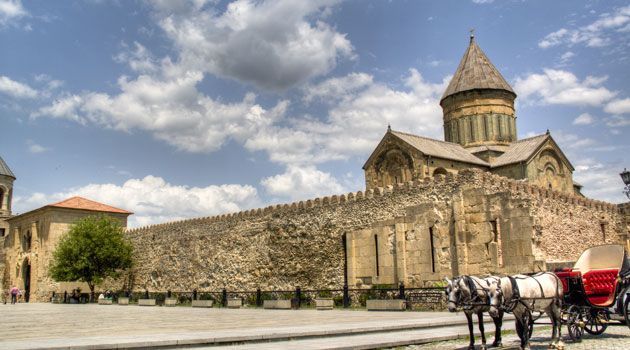 The historic churches of Mtskheta are a testament to human ingenuity, outstanding examples of medieval religious architecture in the Caucasus. Mtskheta was the ancient capital of Kartli, the East Georgian Kingdom from the 3rd century BC to the 5th century AD, and was also the location where Christianity was proclaimed as the official religion of Georgia in 337. The property consists of the Jvari Monastery, the Svetitstkhoveli Cathedral and the Samtavro Monastery. The churches contain archaeological remains that tell a story of art and architecture and the social, political, and economic evolution of this mountain kingdom for some four millennia. 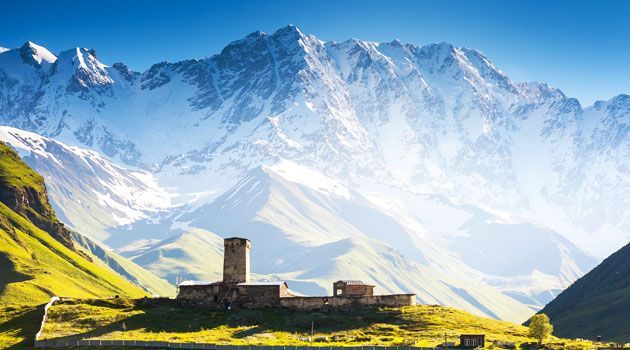 Preserved by its long isolation, the Upper Svaneti region of the Caucasus is an exceptional example of remarkable mountain scenery with medieval-type villages and tower-houses. The village of Ushguli is the highest settlement in Europe at 2300m and still has more than 200 of their very unusual and well preserved houses. These towers were used both as dwellings and as defences against the invaders who once plagued the region.