Georgia is a paradise for nature lovers, botanists, birdwatchers and wildlife enthusiasts. The country still has many truly wild areas where nature continues to reign. They represent a place to escape to and to have adventures in, as well as providing habitat for a variety of plants and animals including some of Europe’s most rare and iconic species.

Georgia is a biodiversity hotspot. While 6,350 different plant species have been recorded in the wider Caucasus regions, Georgia contains more than 4,100 of them and around 300 species are endemic to the country including many varieties of grape, grain and fruit. 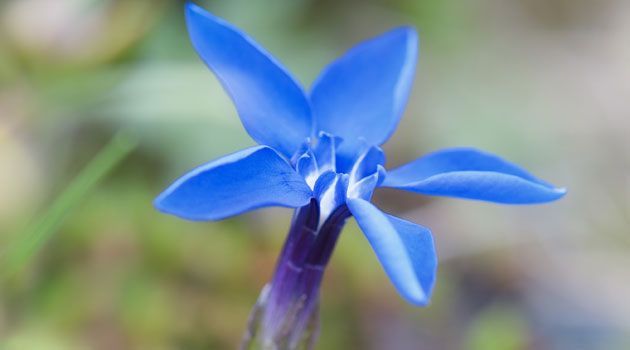 In spring and summer, slopes are emblazoned in waves of wildflowers. Ten species of Peonies and five of the eleven species of Snowdrop in the world can be found here.

Georgia is home to more than 100 species of mammals. Among them are the remarkable Caucasian ibex, wolves, bears, jackals, foxes, lynx and other predators. The mountain regions encounter many hoofed animals such as deer, chamois, wild boar, wild goat and the unique Caucasian tur, still found in herds high in the Greater Caucasus.

In 2003, a spectacular discovery was made when remote sensing cameras captured an adult male Anatolian Leopard in Georgia's Vashlovani National Park. This beautiful but critically endangered animal had been considered long extinct in Georgia. 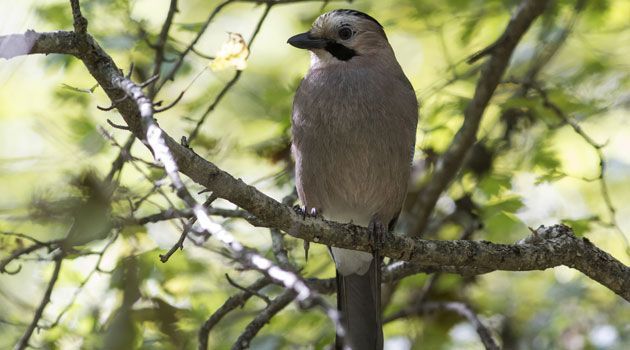 There are also more than 330 species of birds in Georgia, including 11 types of eagles making it a bird-watcher's paradise. Special birds of the High Caucasus include Caucasian Snowcock, Caucasian Black Grouse, Güldenstadt’s Redstart, and Great Rosefinch. The mountain passes are also natural gateways for migrants and it can be possible to watch the spectacular passage of raptors as they fly north over the mountains into Russia.

Georgia's reserves and national parks are perfect places to experience some of the best of the country's landscapes and wildlife from the amazing wetlands, otters and dolphins in Kolkheti National Park to the rhododendrons and wild goats in Tusheti, an astonishingly beautiful park hidden deep in the Caucasus Mountains.